Professor Stanley Ulijaszek, Oxford University, has been granted an honorary professorship in health research in the humanities at the Saxo Institute with affiliation to Copenhagen Centre for Health Research in the Humanities (CoRe). 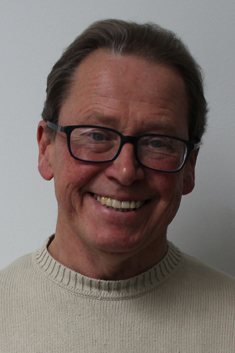 Stanley Ulijaszek is Professor of Human Ecology and Director of Unit for Biocultural Variation and Obesity, within the School of Anthropology, University of Oxford. Professor Ulijaszek is a highly respected researcher within nutritional anthropology and obesity science.

The honorary professorship will contribute to the research into health-related issues at CoRe and strengthen the research centre’s activities in the UCPH Excellence research projects Governing Obesity and CALM, as well as support new interdisciplinary and international projects.

You can have a closer look at Professor Ulijaszek’s research profile at ox.ac.uk.